Chelsea Bobulski was born in Columbus, Ohio, and raised on Disney movies, Broadway musicals, and Buckeye pride. She graduated from The Ohio State University with a degree in history, and promptly married her high school sweetheart. As a writer, she has a soft spot for characters with broken pasts, strange talents, and obstacles they must overcome for a brighter future. She now lives in Northwest Ohio with her husband, her daughter, and one very emotive German Shepherd/Lab mix. Her debut young adult novel, THE WOOD, will be published by Feiwel & Friends/Macmillan on August 1, 2017.

She is represented by Andrea Somberg of Harvey Klinger, Inc.

I’ve always been obsessed with storytelling, a passion that was cultivated from an early age by my mother reading The Berenstain Bears and Little Critter books to me before bedtime. It doesn’t matter the medium—books, movies, TV, theater, dance, art—if there’s a story to be shared, you have my full attention. I was the kid on the playground who couldn’t just play hide-and-seek or tag; I had to come up with a story for why we were hiding or running away (not sure if the other kids found this charming or simply tolerated it. Probably the latter).

After an author visited my elementary school, I realized I could take these wild stories I was always coming up with and write them down. In my middle school years, this love of writing turned into fanfiction revolving around my favorite TV shows (Buffy the Vampire Slayer and Dr. Quinn, Medicine Woman) and my favorite book series (Harry Potter).

I continued writing through my high school and college years, although it was much more of a hobby at that time, something I did when I was bored or supposed to be taking notes (shh, don’t tell anyone). It wasn’t until I took a writing class at the Thurber House taught by the amazing Lisa Klein that I realized I wanted to pursue writing as my career. I immediately told my boyfriend what I wanted to do with my life, and he has been my number one fan and supporter ever since.

Suffice it to say, I married him. 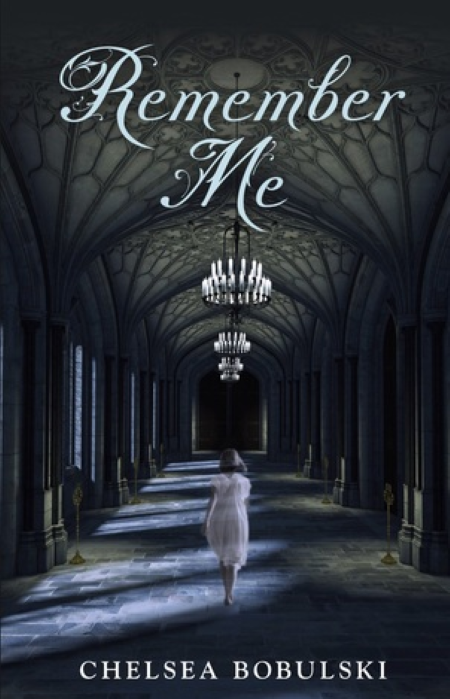